India's classical music tradition, including Hindustani music and Carnatic, has a great history over several areas of India.

We have musicians and singers from both Indian Music & Carnatic Music

Although our Indian Film industry is full of tallented musicians. Here is a list of most popular Musicians in India across a period of time.

Amongst several other things, Tagore was also a celebrated beangali musician

Bollywood would not have been the same without him 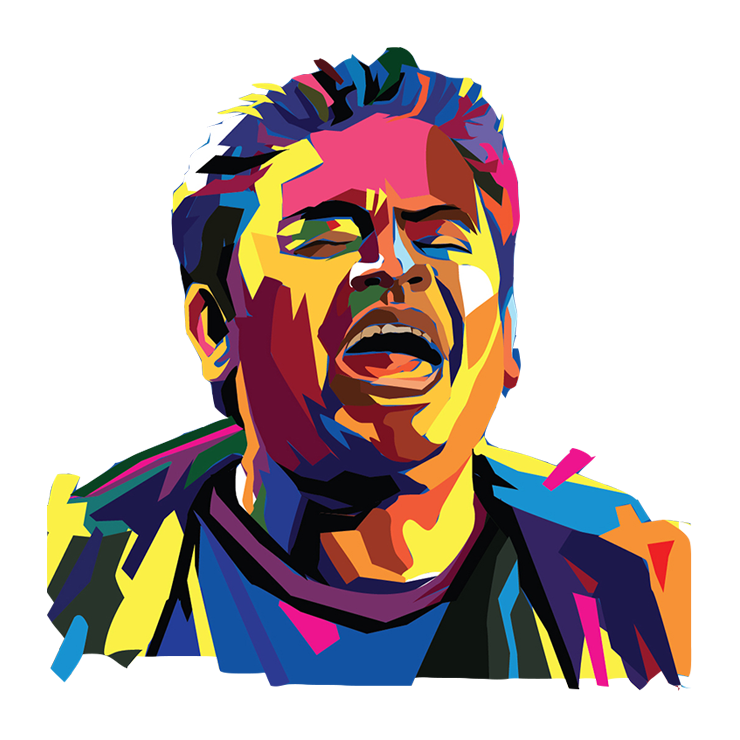 In 2009, Rahman was included on the Time 100 list of the world's most influential people. The UK-based world-music magazine Songlines named him one of "Tomorrow's World Music Icons" in August 2011. South Indian fans of Rahman refer him with the nickname of "The Mozart of Madras", and "Isai Puyal" (English: the Musical Storm).

Yo Yo Honey Singh

Hirdesh Singh (born 15 March 1983), better known by his stage name Yo Yo Honey Singh or Honey Singh, is an Indian music producer, Indi-pop singer and film actor. He started as a session and recording artist, and became a Bhangra music producer. He has also begun to produce music for Bollywood films, and has become one of the highest-paid music producers in Bollywood. Singh received the ETC award for the best sound in 2006 for his song "Glassi", the PTC award for the Best Folk Pop Award 2009 for "Rebirth", and the PTC award for Punjab's Best Music Director 2011

It has been reported that he was paid the highest fee ever for a Bollywood song (as of 2012) of ₹7 million (US$110,000) for a song in the films Cocktail and Mastan. Singh topped the chart of trending videos of 2012. He earned two places on YouTube's list of top 10 trending videos of 2012. His song "Brown Rang" made it to the top spot. "High Heels", in collaboration with Jaz Dhami, took the fourth spot. 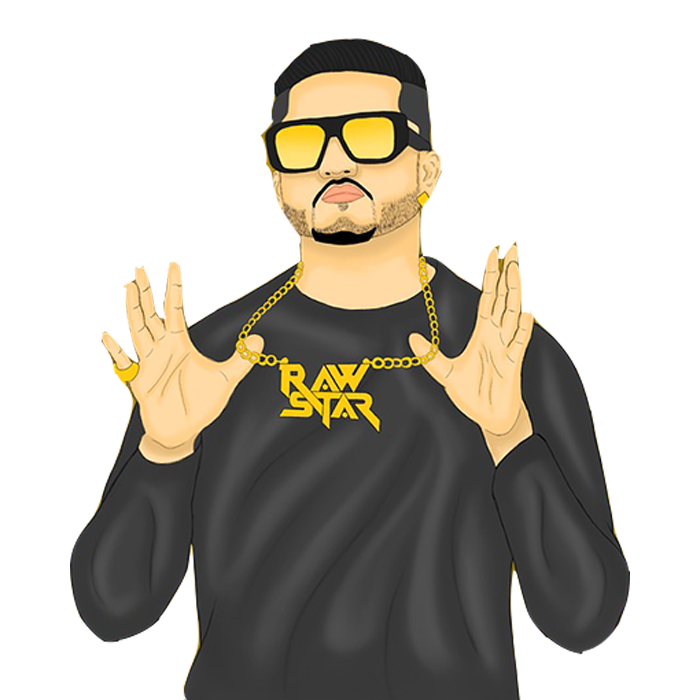 Kishore Kumar was an Indian playback singer, actor, composer and many more. He is considered one of the most successful playback singers in the Hindi film industry.

Mohammed Rafi was an Indian playback singer and one of the most popular and successful singers of the Hindi film industry. Rafi was notable for his voice and versatility.

Manna Dey was an Indian playback singer. He debuted in the film Tamanna in 1942. After the song "Upar Gagan Bishal" he saw success and went on to record over 4K songs.

Kumar Sanu is a leading Indian playback singer of Bengali background, popular for rendering his voice in Bollywood movies. India awarded him the Padma Shri in 2009.

You can learn More about Indian Music Culture. 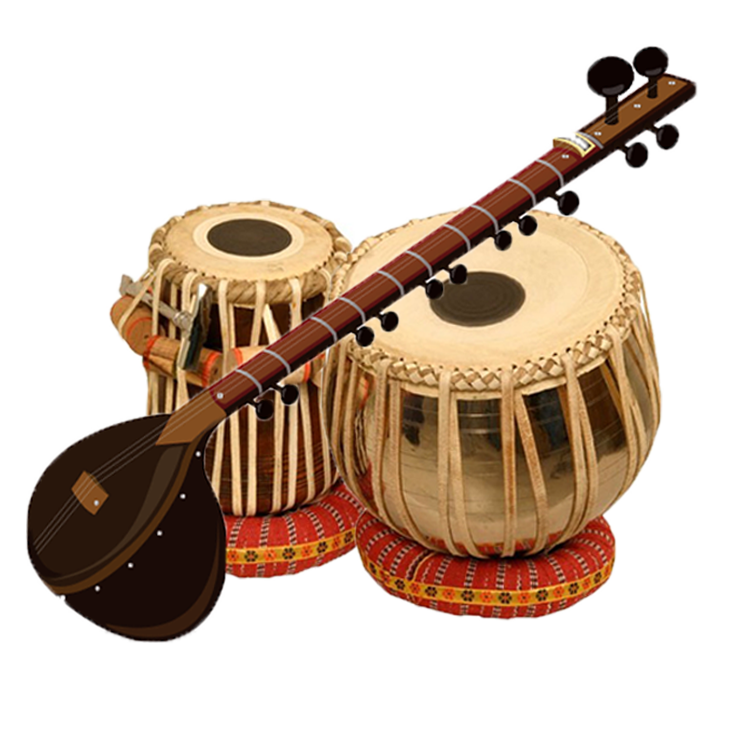 The most popular musical instrument used in North India is the Tabla. It is a pair of drums- the Tabla and the Bayan. The Tabla is made of wood and whereas its head is made of stretched animal skin. Ustad Zakir Hussain is a reknowned Tabla artist.

A learning path as unique as your kid ABC2India

Not convinced yet? Here are more reasons to choose Us

This is one of the most memorable and favourite song specially created for kids and sung by a child artist Ranu Mukherjee. This song was originally filmed in the movie Masoom 1960 starring Ashok Kumar, Sarosh Irani, Honey Irani and Mohan Choti in lead .

The song is sung by Ranu Mukherjee and music is given by Hemant Kumar written by Sahir Ludhianvi.